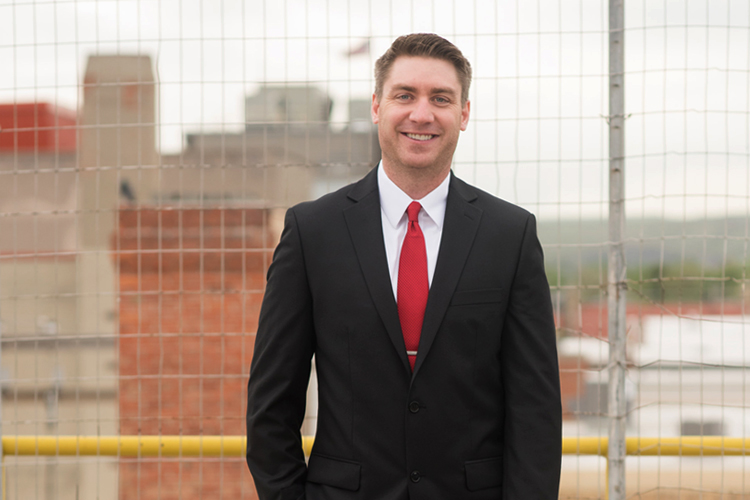 We are pleased to welcome Ryan Gomendi to the team as a new advisor.

Ryan was born in Billings, Montana but grew up playing basketball, football, and track for Helena High. Ryan pursued his higher education at Rocky Mountain College on a full athletic scholarship in basketball. As a red-shirt freshman he ended up starting and later as a sophomore became the team captain. While finishing graduate school, sports injuries helped make the decision for him to take on the role of graduate assistant coach. Ryan finished his under graduate in Business Management and he went on to receive his Masters of Accountancy.

After finishing his formal education Ryan planned to enter the financial world, but a strong pull in his heart led him into ministry. He remained in ministry for the next 8 years, becoming a licensed pastor. He led small groups, local and global missions, all while staying connected with his other passion in the financial world.

In April of 2016 Ryan looked back towards his original plan from years ago and the decision to make a move. He accepted the opportunity to join Strategic Retirement Plans as a financial advisor. Ryan and his beautiful wife, Kasandra, have been married over five years and have two sons, Jaxon and Grayson.

Ryan continues to serve as a lay pastor at Faith Chapel where he loves serving the community, particularly through the Billings and Beyond outreach. In his spare time Ryan loves the Montana mountains.